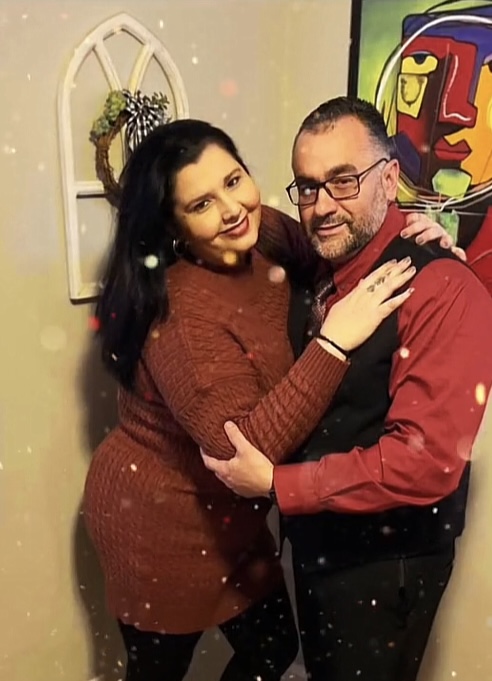 This “property manager” in the Winston Salem area of North Carolina is a home wrecker. She takes pride in having affairs with married men. She is a controlling manipulative bitch and if she decides she wants your husband then she will stop at nothing. She has done this in the past and now again at Vernon Farms in Kernersville with Gabriel Servello who was married with a family until she told her many lies and intentionally split up a married couple. She moved out of the home she was living in with the last married man whose marriage she destroyed, and moved Gabriel directly from his family home and marital bed right into hers. The people like The Hassell Insurance Group and Priestley Management who employ this vile trash have been told lies about the nature of the relationship and not the truth. Gabriel backs up her lies because they want to be viewed as a respectable couple instead of the cheating garbage they are. These companies claim to have ethics and values that they obviously do not uphold since they seem to be ok with employing a woman who acts in such a way that ruins lives in the communities she’s supposed to be managing.