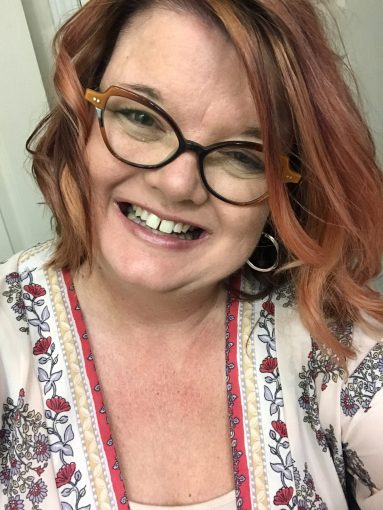 Vonda Matthews Desperate Troll Who Can’t Seem To Stay In Her Lane. My boyfriend (aka the cheater) had a medical emergency and was hospitalized. Troll woman who I didn’t know existed, fb messaged me two days later asking if the cheater was ok. I told her no and asked who she was. She told me that they were seeing each other. I politely told her that I don’t know what their relationship was but I’m his girlfriend, his family and I are going through a difficult time (he was unconscious and in ICU) please respect my wishes and don’t contact me or him again. I never told the troll what hospital he was in, what his medical situation was, I told her nothing. The next day I go up to the hospital because I’m the only one allowed in there, to find that this th0t apparently called around and found out where he was. Not only did she call ICU to get a status on him, she sent him a card. I was livid so I called her, the troll did give me her phone number when she first messaged me after all, I left her a voicemail telling her do not call him again. I emailed her boss with photos, etc. because I was sure they had a no fratinization policy. Fast forward to this week…this desperate broad called him at the hospital again, he’s been there three weeks, and started sending him cards again. I am so over this desperate wench.

Leah Irvin Cheated ,And Lied To And About Her Sick And Dying Husband.

THIS IS TRASHY TRISH