Alexandria Davis is a master manipulator, a… 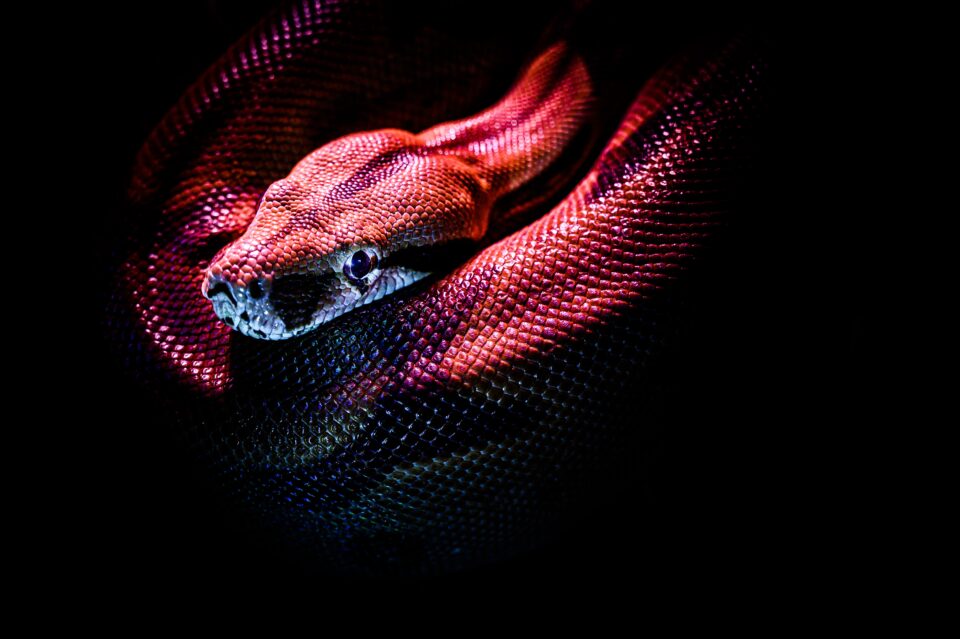 Vickie is quite hoe-ish and used to ask so many guys for hugs and takes pictures with arms around each other. If you asked her she’d probably deny it because she’s also a liar, two face, cheater, dishonest and full of BS. Anyways, Vickie cheated on her ex with some guy named Armando in front of his friends and denied it. She will never admit it because she’s too little of a person to do so. Instead of trying to work it out with her ex or getting with Armando; she moves on and dates a guy named Lou Nam Lee. A year later, Lou proposes to her and Vickie makes him wait as she goes and tries to get back with her ex that she cheated on. He doesn’t take her back because she won’t be honest with him and she asked for a week to break up with Lou so that in case they don’t work out she can go back to Lou as a plan B. All done behind his back of course because she’s a cheater and only cares for herself. She attempted to get back with her ex twice before ending up marrying Lou. Many years later, she divorces Lou and gets their kid. Don’t know if Lou is on child support or not but Vickie is cheating the system if he is. This is the main reason why she lefted Cali; she’s too ashamed of dealing with this. Vickie was also underage at the time when her and Lou who was over 18 were sleeping with each other. Lou should be in jail for statutory rape; it’ll catch up to him one day. To the new guy dating this cheater; you deserve better than this hoe. She’s probably cheating on you behind your back as well. She likes to act sweet and innocent but deep down inside she’s an evil person that only cares for her selfish needs. To her new friends, stay away from Vickie unless you want to be labeled a hoe. She’s going to mess up your life when you catch her with your man and she doesn’t have any remorse. She’ll just pretend it never happened or move away and start over again because she’s a coward and a cheater that should be exposed. She doesn’t deserve a good man in her life because she’s not a good person, just a cheat that lies to get in their heart. Your mom would be ashamed if you brought this hoe home to be her daughter in law. You can ask her own sisters to confirm Vickies a cheater. Just ask Stephanie, Pangla or Stacy for the truth. She cheated on 2 guys before you got with her and never mentioned any of this to you I bet. How can you trust a girl that cheated in the past and chooses to keep that from you? She will never change her ways, she’ll just move away when she gets caught cheating again and this time it’s on you. That’s why she left Cali; she doesn’t want to deal with the dumb choices she made and plus when Lou reads this she’s going to be even more ashamed. Vickie thought this would never get brought up by moving away; your lies are catching up to you. Have fun trying to explain to your new boyfriend that you’re not a hoe and good luck trying to explain to your kid why you cheated on their dad. I hope your boyfriends mom reads this too. See how much she’ll like you then. Thought you can just move away and hide your lies forever; now everyone knows who you really are you dumb hoe.

Briana -This bitch is a puppy scammer

Darlene Ibarra Slore Of The Year

Megan Ashley Prentice — Threatens To Kill Children And Has Drd

Early Logan — Friend To No One Except Pepsi And Money