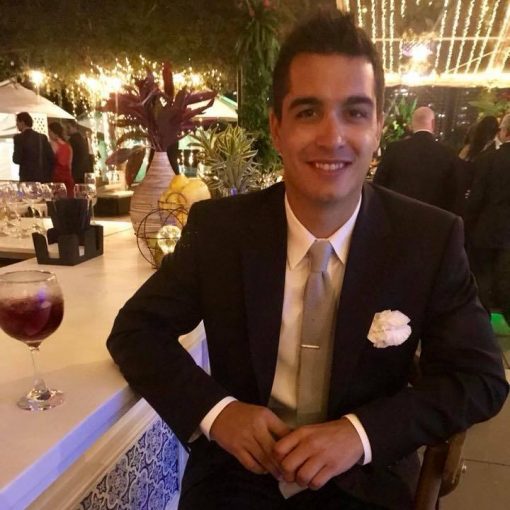 Tyler Gerald Has Rape Fantasies.. Tyler Gerald is a disgusting poor excuse for a human being and a sexual deviant. He has a very creepy touchy relationship with his sister Casey. He said if she wasn’t his sister he would think she is hot. To make things worse he thinks nine-year olds should learn how to use condoms. Tyler cheats on his gf all the time. He introduced me to his side chick and I later found out she is only sixteen. When Tyler was drunk and high he told me about his rape fantasy involving his coworker at Oracle, Kaylee Sherman. He said he wants to kidnap her and force her to have sex. He tried to laugh it off but I don’t think he was kidding. He said she’s a hotter version of his girlfriend. I was so freaked out. I blocked his number and cut all ties with him. Tyler has a personality disorder. I’m fearful for any female who encounters him.