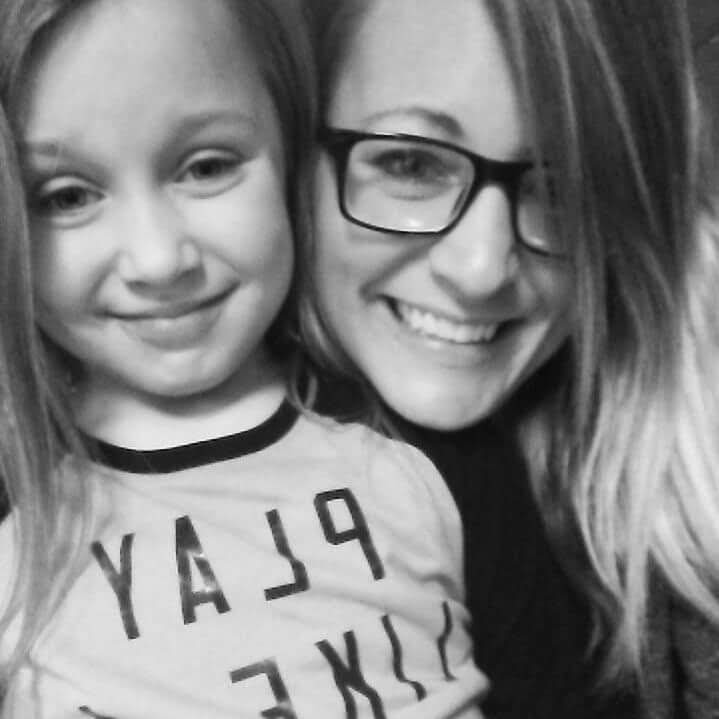 These girls are known for using people. Acting like they’re at work 24/7, They use every guy and girl for money and will show interest in you as long as you buy them something or take them somewhere. They use and man and woman that will spend money on them.

Mindy Murray is the one because she is that prototype.

Mindy Murray is a walking disgrace to the hard working females and males worldwide. This woman is in her mid 30s and she sleeps with every 19, 20, and 21 year old man AND woman imaginable, passing every STD she can. She doesn’t give a flying fuck about anyone except herself. An egotistical drama queen who gets salty when she gets exposed, this Kentucky whore doesn’t know how to be truthful and she hides behind every social media account possible as a result. Greater Cincinnati and Northern Kentucky has a huge toxic problem, and that toxic is in the form of Mindy Murray.

She LOVES dope, LOVES to lie and manipulate, LOVES stealing, especially from elderly people when they aren’t paying attention, screw over good people, and cheat on boyfriends so she can be a lesbian for her own benefit, while carrying and passing STDs in the process.

We’re talking about a saint that has
17 mugshots, two receiving stolen property and six thefts on her record, while she sleeps with every single male AND female in the tri-state she possibly can, giving them every STD imaginable. She will go ghost and block good people on social media so she can surround herself with wastes of filth, which consists of pedophiles, inmates, thieves, drug using junkies, drug dealers, and criminals, people she considers great people and role models.

Mindy Murray never learned how to be truthful and has no life morals because she would rather live “that life” instead of being a mother to her daughter, someone she cares very little about, while blocking people on social media to mask her callousness, something she truly loves doing.

Mindy is a lying, stealing, backstabbing, drug using, cheating, disease filled, STD passing POS ho loves to steal. She loves heroin and needs put down and put away for good. Given how many people have been hurt by her heartless actions and have collected STDs from her, she really needs to be taken out once and for all.

Mindy Murray is one of the proud two faced pedophiles, backstabbers, pathological liars, thieves, criminals, lesbiand and whores you will ever meet and will drive you crazy, and needs to be put down and out as a result so the tri-state can just be outright toxic free once and for all.

Liar – she cheat on wive and pretends to be single fuck women around . Scumbag- Brian Minki Kwak – Real Mother fucker !

Kept Sleeping After She Found Out He Was Married