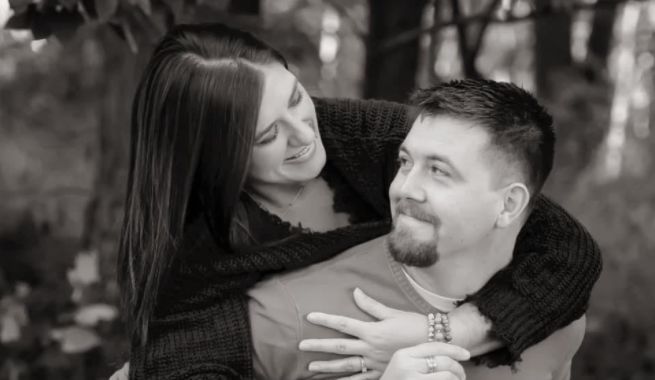 Trent Wieties is a Married Cheater…… he lies about everything …… he told me his name was Matt Ashcroft. He said he was single and in the process of selling his house because his ex-wife whom he called Sarah is stalking him and ruining every relationship he has. He came up with such full and believable background stories that I never doubted him. We talked on phone, text, and snapchat. He convinced me he loved me, and we met up. Immediately after we had sex and once, he had got what he wanted, he said he had to go meet his realtor as an emergency came up with his house. From that point on the number, I have for him is disconnected, his profile on snapchat is gone, etc. He absolutely disappeared. Thanks to google I found others with same situation as me and sure enough there were pictures of him. His name is not Matt Ashcroft, his real name is Trenton Wieties or Trent Wieties and he is still married not divorced. His wife is Sarah Wieties and he has been cheating on her with so many others. I can’t believe that there are creeps out there like this. I cannot believe I fell for this. I was lied to and used for sex. This a$$hole just wanted to get in my pants. I hope others can find out about Trent before this happens to them too. Just wait one day Karma will show him.