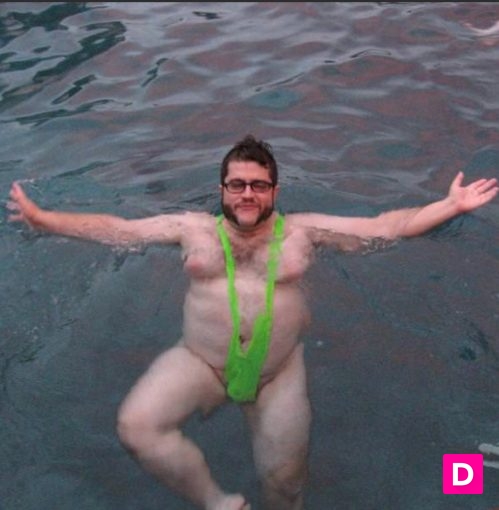 Tim Doyle, aka Nakatomi Tim is a screen print owner (NAKATOMI) in Austin, TX. When not grinding away at the press Tim spends a lot of time on Twitter and FB harassing women and being an all around creepy degenerate. He is an angry, short, fat boy, with gyno, and wants the rest of the world to be as miserable as he is. He told his neighbors not to be alarmed if they caught him lurking in their backyard at 2 a.m. as he likes to play Pokemon. He also informed his neighbors not worry about their pets being sodomized by him, because he’s “a married man”. Avoid Tim Doyle at all costs. And definitely keep an eye on your pets and children in the Austin area. A 40 something yr old man is roaming the streets at 2 a.m. under the guise of a Pokemon game, allegedly.

Sora skinner is a liar and a DRD