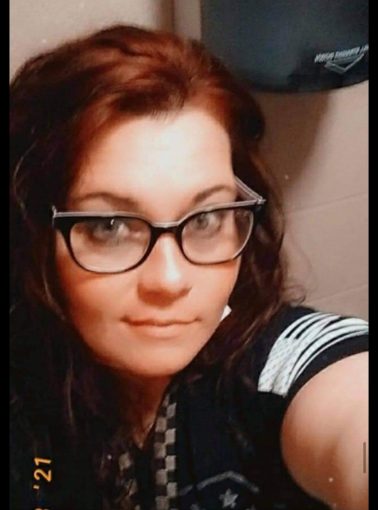 Tiffany Ryan Bray Davis She Told On Herself! This GIRL was my friend, up until I figured out that the man she kept seeing and talking about was married with children. She encouraged him to leave his home to come yo her, knowing he had a family of his own. To add fuel to the fire, she pretended to be friends with the wife. He would take her to work and pick her up when she needed a ride, then she started driving the car herself. All this time she was telling me about this man and their relationship, the truth was it was the wife’s car. Tiffany held no remorse going on dates and sleeping with a man while he left his family at home. She wanted him to cater to her own selfish wants. She told me stories of sleeping with him in the car, at her home, and at the man’s home which I found out to be the home he shared with his wife. While she was bragging about this man she had she didn’t mention he had a wife at home but with a little digging I soon found out my friend was nothing but a lying, dirty, homewrecking slore and I lost all respect. To hear her tell it, they were inseparable and the “ex” wife was a narcissistic cheater but as time went on and the more she spoke, the wife wasn’t really an ex and she was fine being a side piece and taking from another woman’s home.

Dale Carman of Plano Texas cheats on his wives with prostitutes