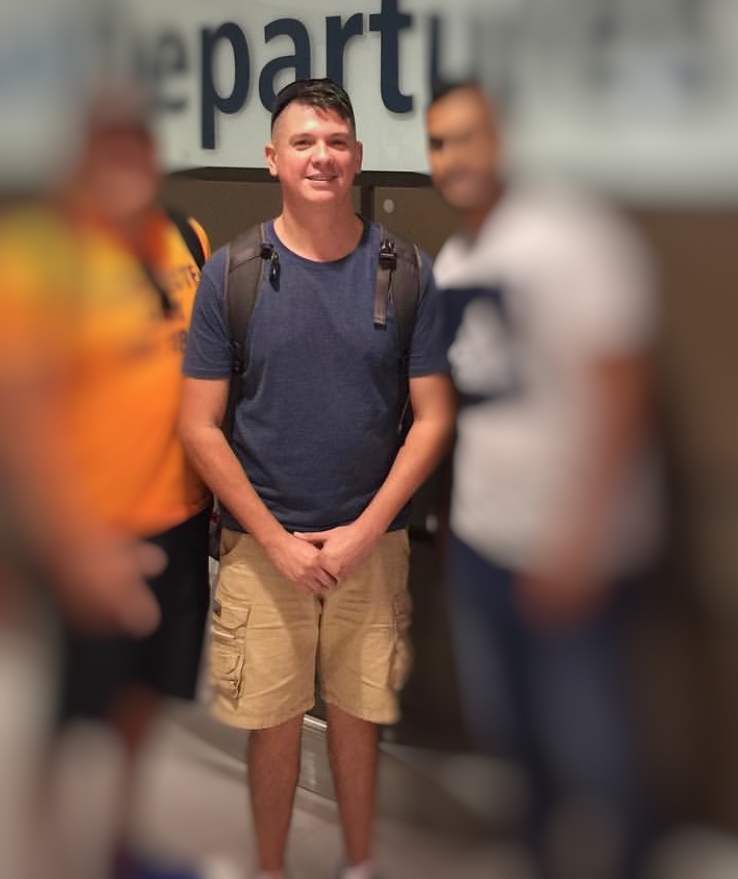 This sad excuse of a man got caught sleeping around while his partner was going through a miscarriage. On the outside he pretends to be a good guy when in reality he will treat a woman like this in a heartbeat and show no empathy. His text messages to her that included “depressive sad bitch” (sent to her because he couldn’t handle that she was grieving during the miscarriage and he couldn’t care less about loosing a child just like how he felt nothing when he’s own father died) and “you just got played” was exposed and he was outed for his infidelity so the world can see the real Steve Ramos. The lowlife then retaliated by posting her photos and publicly posting her address. In one of the most painful time a woman can go through this manchild decided it would be appropriate to cheat and then got mad his lying cheating ways was exposed he demonstrated his contempt of her and his lack of respect, showed his cruel side and publicly posted her home address. And if going through a miscarriage with a cheating inconsiderate partner wasn’t enough to deal with Steve Ramos decided add more salt to the wound and make another fake IG account posting up her photos, home address and a photo of a book titled “Strong women strong babies, pregnancy diaries” and captioned it “Only the strong” in a disgusting reference to her miscarriage. This real charmer is in reality a POS!!

Valerie Brown — Mentally Unstable will stalk you, harass you and your family

My name is liezel koroi Tocaldo 31 years old from Bankstown Sydney, I posted this in an effort to warn no one