Cheap scum – cheat on wife and…

Liar – she cheat on wive and…

She wants them all and has a… 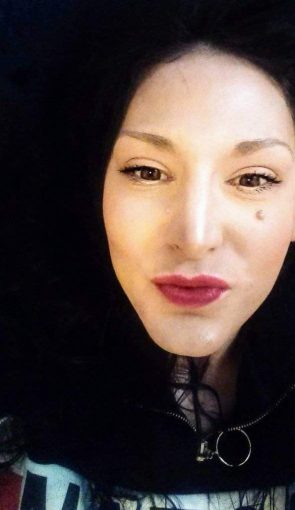 Stephanie Stephenson Infested Fetty/ Meth Head.She’s loves her dope more than her kids! She’s not to be trusted because she cant tell the truth. She even believes her own lies. What is that called? Think about it a second…..oh yeah, a pathaligical liar! She will sleep with other guys and come back to you and sleep with you within hours. She’s out chasing anyone who has a good sized bag of dope. What is that called? Bag chaser, dope slur, puck slur, its something along that line. She will play games with you the minute you go into her life. Everything is a game to her. She doesn’t use condoms and sleeps with numerous guys and who knows what she has?! Thats so messed up. She should probably go to back to sucking **** for fetty. Someone who does things like this…..wel you know what not to do. Don’t be one to fall for her foolish ways. The deceiving ways. The manipulation. The lies. She’s really a wolf in sheep’s clothing. I would just turn and run and I mean run the other way if she tries to get devilish claws into you.

Tina Hofer This Woman Is Horrible