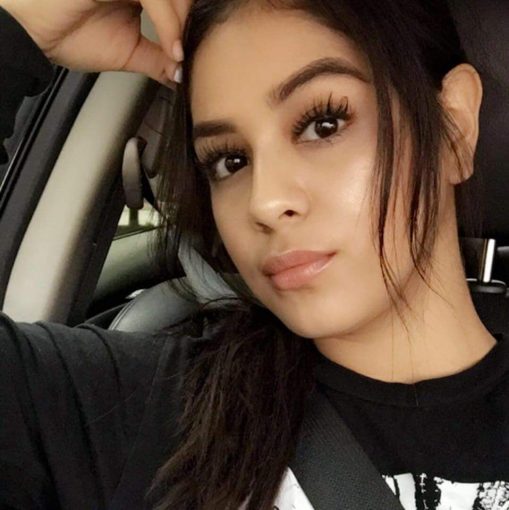 Nik, so this chick Sierra Valdez works at the Domain and hustles through her job to pick up random men who can suppprt her and her daughter. I know personally cause I dated her a few weeks and that’s how we met. It wasn’t until later I found out she had 30 different men in her phone asking when it was their turn with her. She’s all pay for play and that’s the only reason she can support herself and her daughter. I get it, you gotta hustle, but not by selling yourself at work. Not to mention she gave me a DRD after promising me I was the only dude she was seeing. All this chick wants is makeup and bills to support her spending habits. She’s hideous when the makeup comes off, so be careful not to freak out.

Kam Quinlan — CARES ABOUT HIS PLAYSTATION MORE THAN ANYTHING