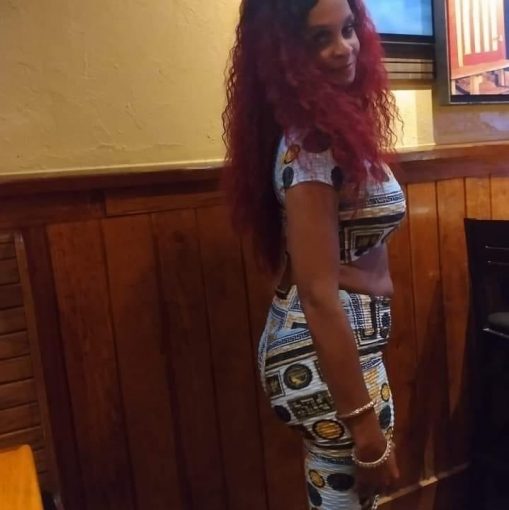 Shenna Marie Lewis. Shenna Marie Lewis who also is Marie Shenna on Facebook, and Love Chassidy on Facebook and owns a cheap business called [REDACTED] is almost 40 with four kids by three different men and still no stable career or man. She was married to a man named Isaiah Milan and cheated on him with three different men in Franklin . She lied to all four saying she was pregnant when they didn’t want her anymore. Even faked going to the psych ward to Get her husband back , but it failed. Chassidy is the name of her daughter that never existed . She lied to multiple men saying chassidy was theirs , she was never pregnant nor was there ever a Chassidy. She cheated on him while he was at work at the [REDACTED] with another woman’s husband and another woman’s baby daddy. I don’t understand how women like this have no shame . With four kids you would think she would know Better .