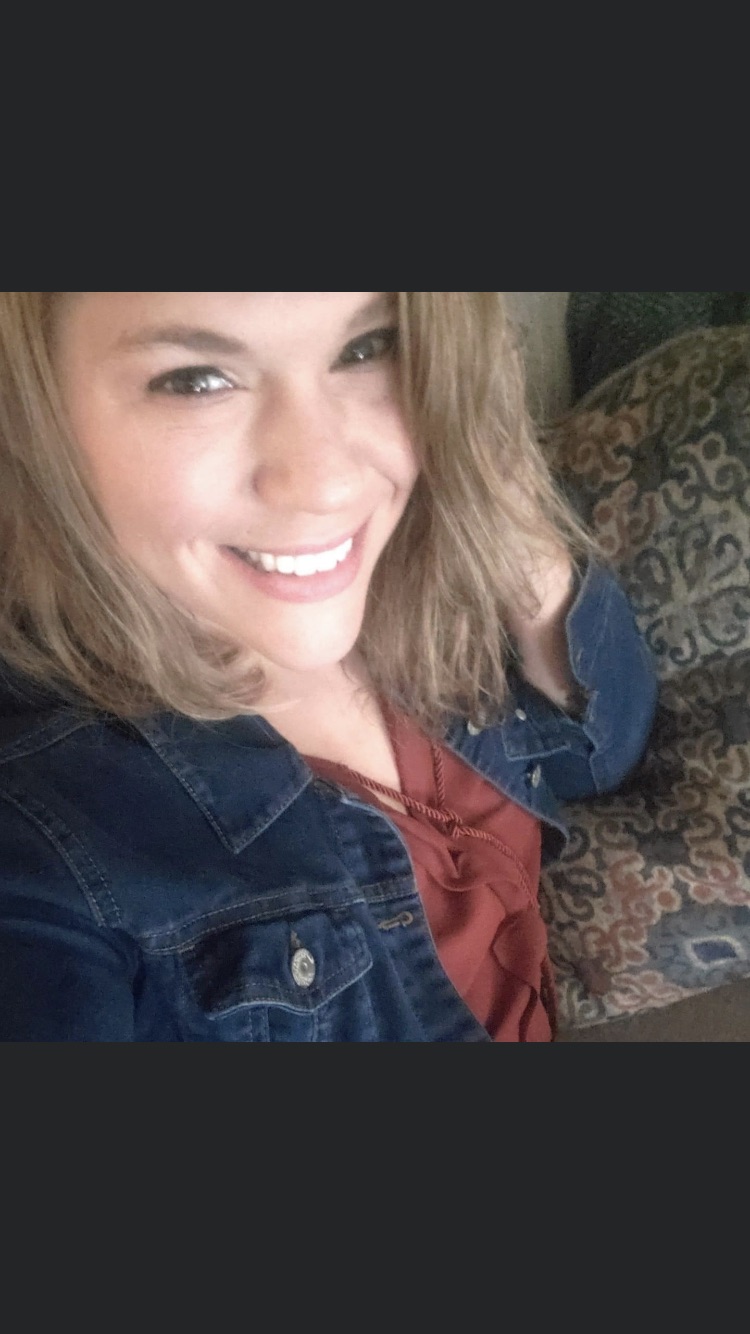 Was her best friend the whole 10 years she was married and multiple bf’s relationships after until she finally stopped as low as having sex with the guy she knew I was off and on for 2 years and had a child with . She’s never been faithful or without some sort of side piece since we graduated in 04. I’ve never witness the audacity as she firmly states a bold face lie to all if her partners that she is telling the truth after the catch her red handed . If facts are brought up she will back pedal and justify the lie with a reason . There is no depth she will not go to lose her fake honest persona which manipulates the partner into feeling upset like they were wrong . Scumbagness if it were a person

Liar – she cheat on wive and pretends to be single fuck women around . Scumbag- Brian Minki Kwak – Real Mother fucker !