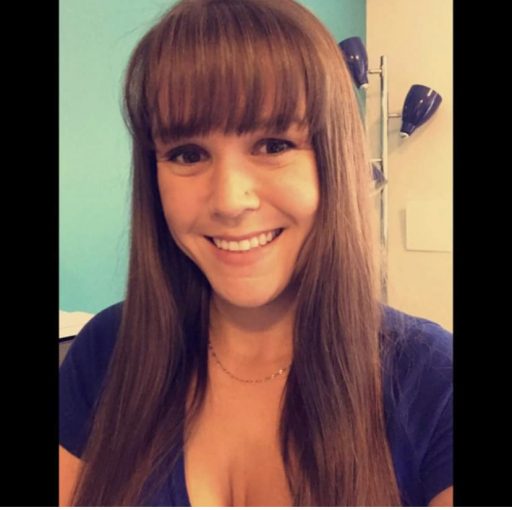 Shayna Sawada / Shayna Charbonneau — Happy Endings Nail Tech. Shayna Sawada, Shayna Charbonneau, Shane Charwada., or whatever else she puts her name under in your husband’s phone. She is married with 3 kids (different dads). Cheats on her husband with other people’s husbands because that’s what gets her off. Has broken up multiple marriages and just doesn’t care. She looks for weak, fat, balding men and gets them to spend their family’s money on her. She is an uneducated, trashy nail tech at Shayna’s Nails in Vernon who will slip into your husbands pants as soon as you turn your back. Plays a victim of a sh1tty relationship but that’s how she hooks them in. She got caught cause she was handing out her DRD like candy when she was banging half her block in Lumby and my friend ended up catching her nastiness from her piece of sh1t ex who fell victim to this Homewrecker. Sad thing is she thinks it is funny and shows no remorse for the lives she has ruined. People need to be warned about her. Stop the spread of her filth. Remember- Only you can prevent homewrecking.

Lyndsay Erwin — Queen Of The Dirty

Amanda Monk — Tries To Sell Cars And Herself… Fails… Gets High