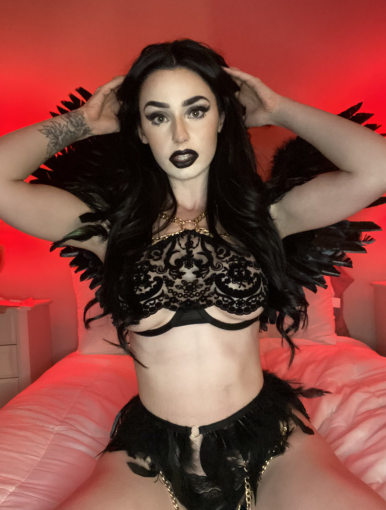 Shannon Weirtz- No Morals, No Value To Society Lowlife. Guys stay away from this one. She has a long history of selling herself both online and at jiggle joints in Cleveland, Ohio & Miami, Florida. She has numerous public pages where she sells pay to view photos, videos and engages in paid chats in order to solicit men for money, draining their bank accounts until they have nothing left. She publicly posts what she does on sites like OnlyFans, Twitter and other social media platforms in order to live off the backs of per*erts, d*mmies & che*ts while eagerly broadcasting to the world what a real lowlife, mud dwelling pile of scum she really is. She is known to take mens entire life savings and has ruined countless families lives and financial situations as she cheats, lies and who*** herself out 24/7 (from morning to night) for the dollar bill. Stay away from her at all costs. She will take everything and move onto the next one. No morals, no character, no work ethic, no drive, non-contributing, no value to society, lowlife garbage waste of a female. This is not her first rodeo and has been engaging in this type of work and behavior for several years. Save yourself the hassle unless you want to end up tied down to a lowlife female like Shannon Weirtz. They don’t make women too much worse than this. You’ve been warned.