Alexandra Leone- will fuck anyone and everyone 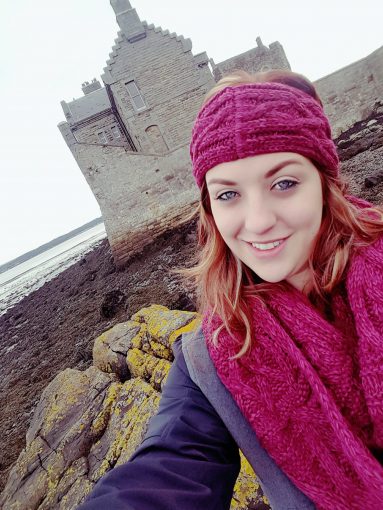 Sage Recco Liar, Cheater, Emotional Abuser, Alcoholic, And Mental Disaster. Two years wasted. I knew 6 mos in things werent right but hung in there like muhammad ali. My nerves were shot. My emotions turned inside out and my own mental state was redlined…but i hung in there. She would drink daily. To the extent she would become very aggressive and confrontational. Id lock myself in a room, she’d break down the door. Shes bipolar which alcohol only makes it worse. She threatens self harm when she doesnt get her way. Sage Recco feels absolutely nothing for anyone but herself. And she thinks that an outstanding character trait. But i hung in there. Until she brought home a DRD. Now, we had not been intimate for some time. Months….obviously she was cheating when my test came back negative and yet she still had the itchy fiery probably oozy c00chie….THAT was my final straw. I withdrew completely. She would praise me in every single thing i did or attempted to do. Whether for my career or for myself or us personally. Then 10 min later sh1t on me for it and make me feel guilty for not cuddling with her. The more she doesnt immediately get her way, the more aggressive her psychosis becomes. Shes a horrible person. She had manipulated me into choosing her over my family. I hadnt spoke to my parents in a year. She then decided to make up stories of drugs and multiple cellphones. She called the authorities and set me up. Provided them with fabricated evidence and i spent 6 months in prison because of her. I couldnt disprove anything and i was already on probation. She got bored. I guess. Then when i came home, my accounts had been wiped clean. She left me with my car, and 68 cents in a checking account. And had all my stuff collected by a junk removal service. Shes a horrible person that deserves to be kept from public before she does this to more people. After speaking with two of her exes (long term guys) this is her pattern. She likes manipulating and destroying men. Steer clear everyone. Shes lousy in bed anyway!