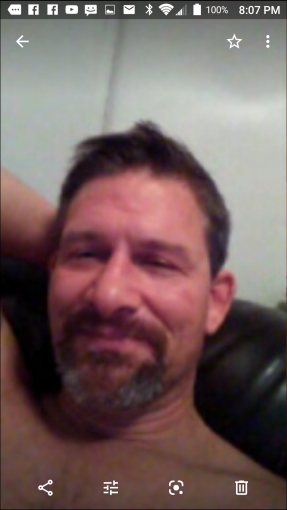 Robert Walker cheats on all his girlfriends. His fiancee (me) just found out this jerk has lied to, cheated on and scams money from at least 7 women currently. Most I contacted had no idea he was in a relationship for seven years. When I caught him, I was at work when the first girl texted me back about her boyfriend, Rob of 6 months. He caught wind crap was hitting the fan, and took my bank card that I left at home (we lived together) and cleaned out my account and disappeared to Detroit, where he is from. He now thinks he can ghost me after 7 years. He is doing similar things to many women in the Tulsa/Broken Arrow area. He lives in BA with his loser step dad that helps lie to the victims Rob brings home. He has such a dirty d1ck, he says it’s razor burn. Looks like scabs and revolting. Don’t believe his slimy car dealer words, he uses them on all of us. And he will die into anything.. The more desperate with low self esteem the better. He butters them up to get their money. Then ghosts them.

NFL Super Bowl Private Chef Chris Donaldson Pathological Liar, Cheats, And Katie McPartlin The Woman Who Goes After Men Who Are Engaged For Her Own Vendetta