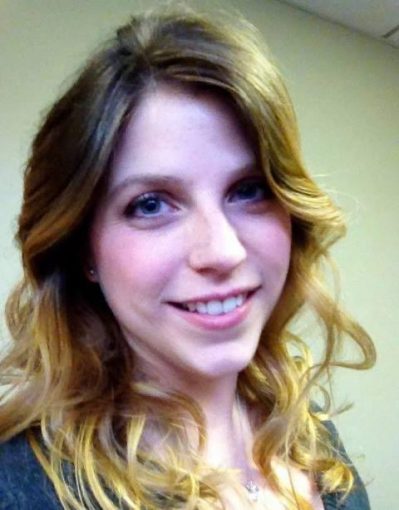 Rebecca Shimer Performing Arts Sloot. Watch out if you’re in a relationship with an actor or musician who’s working with this one. She has packed on a few pounds since this photo was taken in 2013, but it won’t stop her from going after unavailable men in the performing arts community. She will start by looking for easy targets, AKA guys who are geeky or seem vulnerable. She will begin to flirt and treat them as if they are fascinating and hilarious. Then she will find a way to isolate them, whether it be karaoke, a bar, or just a straight up invitation to her house, this is her M.O. She will absolutely do it knowing that the guy is in a relationship. I have now seen her destroy two relationships, and for what? Entertainment. It seems like maybe this is some sort of validation because she’s almost 40 and struggles with her weight. Who knows? All I can say is watch out for her if you live in the Philadelphia area and your guy is in performing arts.