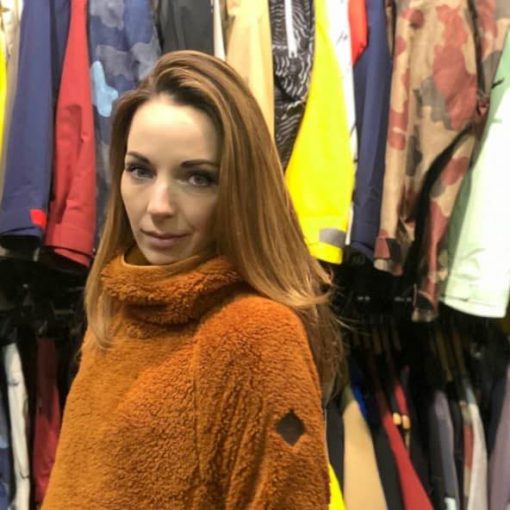 Rebecca Schmal Sleeps With Every Guy Everywhere. This is Rebecca Schmal from Edmonton, Alberta and there’s barely any guy she hasn’t slept with. She already has 4 kids by a few different guys and she’s still popping out more kids even now. I guess she’s never heard of birth control. She finds guys and then gets knocked up in order to trap him into a relationship with her. She’s already got another brand new guy trapped on her hook who she’s going to marry already. She’s becoming Rebecca Dent instead of Rebecca Schmal after this marriage happens. Like I said, she’s a HUGE GOLD DIGGER and user of men. To be perfectly honest, she’s a pretty big wh*re. She’s just a pepsi-sniffing, former drug addict, DTF chick who leaps from guy to guy and gets knocked up faster than you can take a shower. And believe me, after you’ve been with Rebecca you will need a shower and an DRD test with a full biological decontamination.

ANDREA D. HAMILTON OVER 50, DIVORCED 5 TIMES, 2 TIME FELON, And LOOKS OF A SHE-MAN