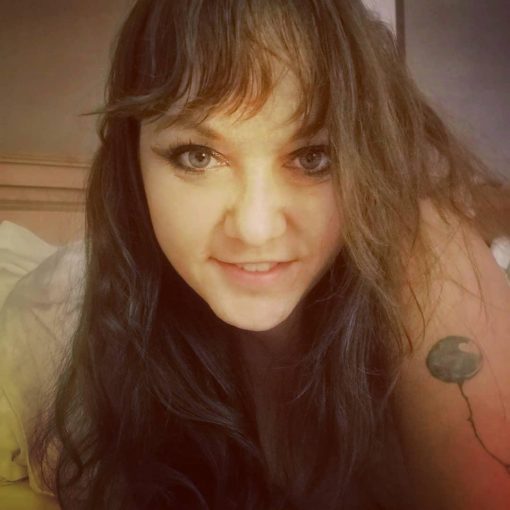 Rebecca Cislak HOBO SLORE OF TORONTO/RICHMOND HILL. This b1tch will hunt down your husband for a free ride. She can’t hold on to a job or a man, and she’s such a bad mother she can’t even hold on to her own son! So she will go after your husband, preferably older and with money, seduce him, and try to convince him to get an apartment with her so she gets a free ride. An example: This b1tch was homeless and took advantage of an older, married man who was trying to help her get on her feet. She pulled him into her hotel room and got naked and jumped him. She knew he was married and subsequently ruined his life and the lives of his family and small children. After that initial encounter, husband had regret and tried to stop it, but he felt sorry for the destitute hobo (fake a55 b1tch) and he fell further into this b1tch’s web. She continued to seduce him and try to force him into a living arrangement with her so she could use him for his money as well. He finally caught on to her game. When he finally ended the affair, she desperately offered to be his “side piece” while he moved on with his life, still trying to get that free ride and his money. When he rejected her again, she made death threats to his family and his children. Yes, SHE THREATENED TO KILL CHILDREN just so she could steal him away and use him for his money. This skank can not be trusted and only cares about herself. She will do anything when desperate! She will fuk any man for a few bucks and a cigarette, just hoping that man will be the one to give her a free ride through life, never having to work or pay her own way. She lives in Richmond Hill Ontario and has a public Facebook profile for anyone to see. SLORE!