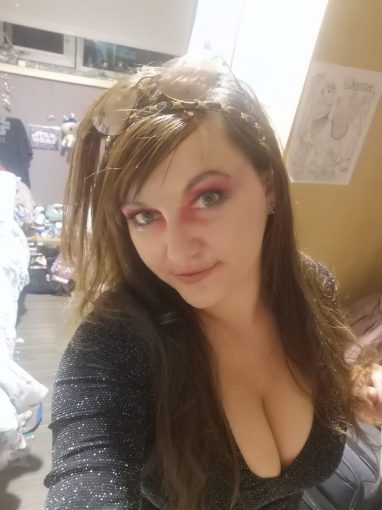 Rebecca Ann Cislak Home Wrecking HOBO!!! This b1tch was homeless and took advantage of a married man who was trying to help her get on her feet. She pulled him into her hotel room and got naked and jumped him. She knew he was married and subsequently ruined his life and the lives of his family and small children. After that initial encounter, husband thought his 15 year marriage would be over as soon as wife found out, so he fell further into this b1tch’s web. Afterwards she continued to seduce him and try to force him into a living arrangement with her so she could use him for his money as well. When he finally ended the affair, she made death threats to his family and his children. She threatened to kill children just so she could steal him away and use him for his money. This skank can not be trusted and only cares about herself. (I am NOT the wife involved, just a family friend who believes this tramp needs to be outed after torturing a family for over a year!).

Raph is a cheater!!!