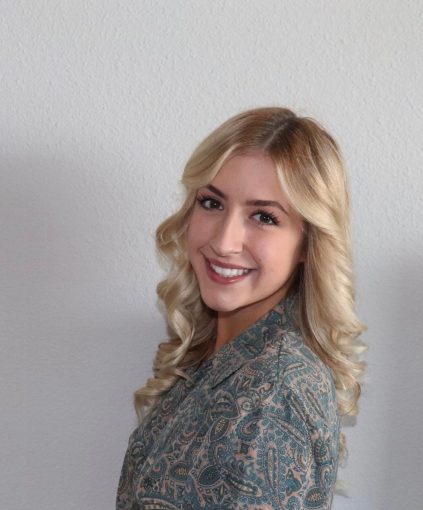 Rachel Perez Newlywed Homewrecking Real Estate Agent. At first this woman was just a coworker. She was constantly calling my husband muscles and thought it was just cute. She started snap chatting with my husband to the point of having a snap chat streaks. I approached this woman with the fact that I did not think it was a good idea for her to be texting with my husband much less on a platform that the texts disappear. She said she would stop but never did. On her days off she would camp out at the place of business where my husband worked with her. She would pretend to be studying as she is in school as a psychology major. We had just married in August and my husband had just started working there a few weeks before the wedding. After we were married, we were adjusting as most newly weds do and she began to pry and talk with him about our problems. Then she would build him up. I was very uncomfortable with the situation and really stepped it up in confronting her again then when I would go up to the store where he worked and sit there, the employees all gave me a hard time as if I were doing something to this heartless homewrecker. She finally approached my husband and kissed him at work. Then I knew there was more going on as things became more distant with my husband. We are now separated and they had slept together at our apartment once I moved out. She purposely posts stuff on social media like her profile picture on instagram with her dog and our black german shepherd (the puppy we got together right after we got married) next to her. She puts her profile on private until she is out with my husband and then posts videos with him and purposely leaves it open because she knows I will see it. Then she makes comments to throw daggers at me. When I have posted stuff about having eating issues in my past she again posts on her social media throwing daggers as if my issues are minor compared to hers. She is just constantly trying to throw in my face her relationship with my husband. I did confront her when she went to my apartment to be with my husband and she claimed they had been flirting since September a few weeks after we married.

Phillip Harris — Cheats On His Wife