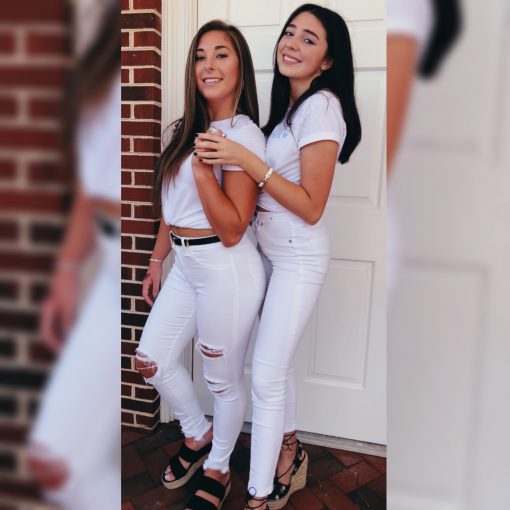 Rachel Nicole Lannen Watch Out For This Homewrecking Internet Slore. This slut was my mans online side b1tch for two months at least. She was completely aware that my man had a woman and kids at home. I found out about her and confronted her and of course she lied to me claiming I had the wrong girl even tho he confirmed it was her, then the h0e continues to talk to him encouraging him to leave his pregnant fiancé and children to be with her. She encouraged him to abandon his children because she only wanted him but not the kids. She lures men by posting half naked photos of herself in groups on Facebook then has all these men add her on Snapchat. Once they add her there she gets them all worked up then she tells them they have to pay for her naked pics and videos. She sells her nude pics and videos to random men online, does not care if they are unavailable she will snatch him up like a crackhead snatching up loose change if he is willing to drop dollars on her. This girl is a rich, privileged spoiled rotten homewrecker and will take whatever she thinks she can get because she thinks she is entitled. Do not trust this girl at all she will lie, cheat and steal to get what she wants and she does not care who she hurts in the process. She is a pathetic rotten whore so be careful.

Allie Ross Is A Public Figure