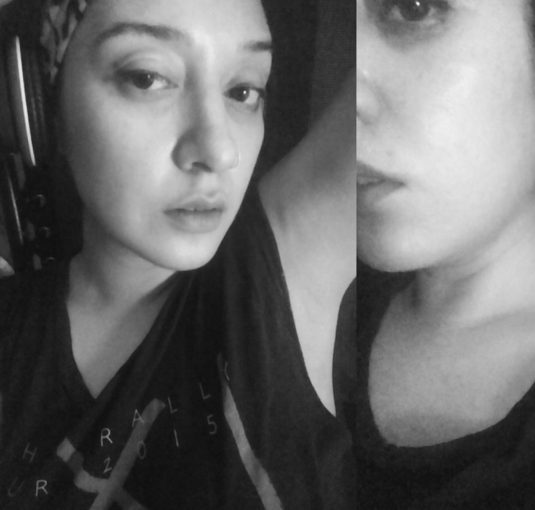 Nik, this girl Jess Garcia might be the creepiest person on earth. Met her at a bar once, she was passing out cigarette coupons. She had this dead stare, and spoke completely monotone. Not to mention, I’ve heard from multiple people that she literally stole some guy’s dog. It wasn’t even her boyfriend, and I guess she’s been crazy ever since the police gave the poor guy his dog back.

She claims to be “Asexual,” so even though she’s kind of hot, there’s no way you’re gonna sleep with this girl. Her whole Instagram is pictures of that guy’s dog– I’m not joking. I talked to the guy, he’s pretty cool. S DJ who plays at this bar called Plush. He told me she was a good friend but snapped suddenly and stole his dog in the middle of the night. Took 3 days, and now she’s taking him to court for custody…. like man, poor guy has had this dog for 3 years. She’s OBSESSED with drag queens. She acts like she’s tweaking all the time, paranoid, shaky, always looking over her shoulder. I don’t know what her problem is, but I wouldn’t go near her.