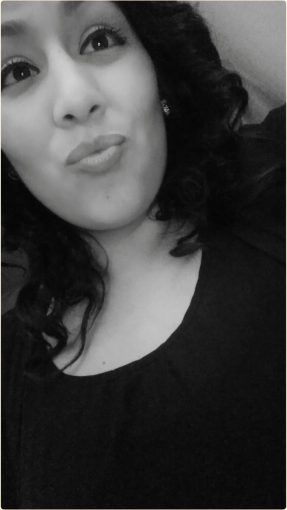 Priscilla Herrera Skank, Low Life, Jealousy H0e, U Name It Lmfao. This b1tch here got the guts to talk sh1t but never down to post up.. lmfao she a stupid h0e thinking I wanted her man like b1tch please everyone at work knows your man chase me and not once I looked for him he always talked sh1t about you and argue over the phone when I was being a friend to him lmao damn that said you let him talk to you like that haha and b1tch u left ur job to go to his job like that stop him from trying to talk to me haha u made a fool out yourself stupid broad .. it was so great to laugh in your face when you tried to make me jealous lol everyone knew you was a dumb h0e for not being mad at ur man if his homies knew the real deal.. oh while you was working on the other side b1tch your man found any chance to come to me Ignore your man told him ur b1tch over there and he laughed and said fuk that b1tch haha funny how he told me he loved me and I hanged up on him I got proof cause he was on 3way call haha… and man girl after you got fired you man continue talking to me when I used him to piss u off more haha and b1tch I wouldn’t fight you for a man b1tch I wanted to fight u for trying to disrespect me and my kids … who talks shot about kids only a low life smh… oh and ur man told a friend of mine that he wanted my number and wanted asked about me lmao

guess your man still wants more of me than a old b1tch but it’s cool sl00t I don’t want your man I got my life and way much better than yours haha good luck with a cheater .. like they say once a cheater is always a cheater!!!

Kendrah Guthrie Watch This One She’s A Snapchat H0!