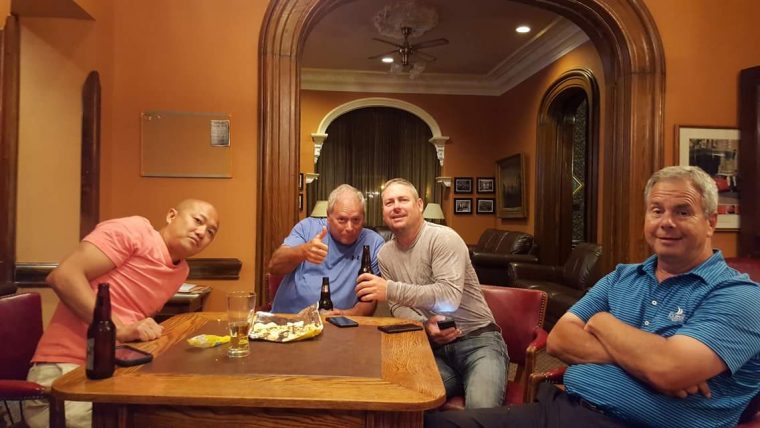 Nik, here is Phong Pham who’s cover is Mortgage Architects on St. Clair street in Chatham. Assaulted an ex girlfriend and is up on charges.  Deserves to be in jail. Runs a giant drug ring and gets his mortgage clients hooked on drugs so they can’t pay him. Then has their houses burnt down to collect insurance . Runs an underage sex trafficking ring and sells innocent girls for his benefit and gets them addicted to pepsi. Takes photos of women who are guests in his house without their consent and sends them to their teenage kids. This man has a temper and it’s out of control. Multiple personalities. Hangs out in Chatham pretending to be someone at the Kent club selling his hookers to fellow memebers.

Goes to Vietnam to chose his newest kids to get them papers in order to get them to Canada. Frequents uptown Chatham restaurants and sells coke while doing rails in the bathrooms everywhere he goes. His pepsi addiction is so far that he has psychotic episodes. Brings numerous women around his 10 year old daughter and exposes her to his drug dealings while she plays as they stop at friend’s houses.

Bounces between Chatham on weekdays and London on weekends. Beware of Phong Pham he will destroy you in any way shape or form and burn hour house down. Most people can’t stand when he walks in the room as he fucks everyone’s wife. Plays entertainer to anyone whom he thinks may be of benefit to him.  Then ridicules them for being real people as soon as they walk out the door. Threatens his exes with humility if they speak and does everything he can to harm young children to make himself feel good.