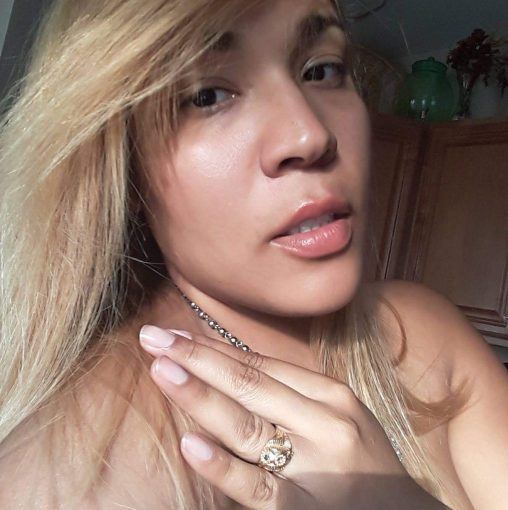 Noemi Gonzalez Steals Husbands And Verbally Abused Wives. This illiterate, uneducated hood rat knowingly sleeps with other women’s husbands and then calls the wives and leaves verbally abusive, threatening messages. She pretends to be religious but she is the ultimate sinner. She doesn’t even know what a low life she is and probably never will. I’m hoping this makes it’s way to her supposed online boyfriend in another country she is claims she is marrying which is about all she can get other than other people’s husbands. She is a horrible role model for her children and deserves every bad thing she has coming to her.