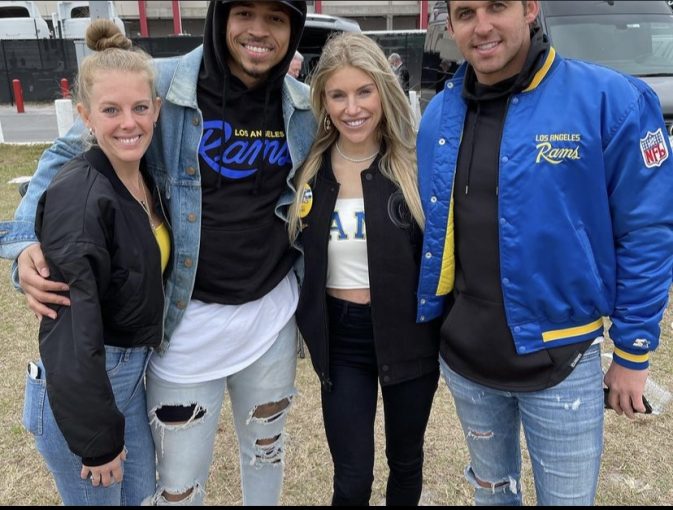 NFL Super Bowl Private Chef Chris Donaldson Pathological Liar, Cheats, And Katie McPartlin The Woman Who Goes After Men Who Are Engaged For Her Own Vendetta. When money comes into the picture it changes people. When fame comes into the picture it changes people. It’s the root of all evil. It exposes someone true colors. But when it comes to a narcissist good luck ever trying to share the truth. If the person believes you are going to tell the truth that makes them look bad they will do anything to beat you to it but tell a lie so they look good and you look like the terrible person. Even if they cheat on the person. Abused the person. But in their mind what they do is okay. The trash all their exes names through the mud and destroy their character. Just don’t ever trust anything that comes out of there mouths period. They don’t know the truth from a lie anymore. It’s sad but true. And if they say they love you it’s a lie. Because he will be with you and potentially ask u to marry him then boom do a 180 and replace u in one day with a woman who you would think had morals because she’s a “teacher”. But nope. Katie McPartlin is far from having any morals. Someone whose okay with pushing her way into a relationship four months prior to ever meeting the man in anyones mind is classless then moves across the country and moves in with him even though she was a fuk and peace out woman the handful of times. I am sorry but any woman who moves quits a good job for a man when he publicly expressed to his ex now was nothing to him has some insecurities and is desperate for male attention. So beware of both of them she will destroy a pregnant woman’s life for her own gain. And clearly he will fuk anything that throws themselves at him because he doesn’t know what commitment is or what loyalty is. So watch out on both ends. Good luck.

Alejandra Mendoza Screw For A Visa