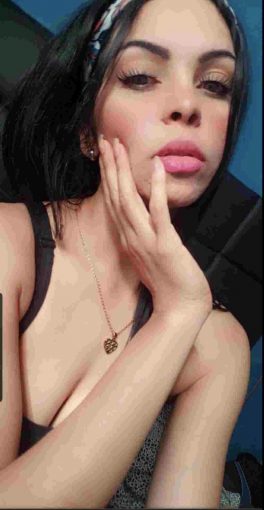 Neiva Yaneli Castro Guzman Manipulative Side Piece. When my husband of 9 years broke the one-year relationship with her, she contacted me on Facebook Messenger. She sent me pictures of them having sex, videos, and snaps of their hot conversations, and let’s not forget about the voice messages. For a year, this woman documented and recorded every possible and hurtful detail of their relationship and sent it to me. At first, she said she felt bad about me and wanted me to open my eyes to the truth, but later I found out all she wanted was to ruin my marriage so she could become the wife instead and conquer the American dream. She lives in a small village in Sinaloa called Navolato and moved to Mexicali, Baja California’s Mexican border, to be closer to him. Unfortunately for her, the plan didn’t work as she thought it will. Since then, she has not stopped sending provocative videos and messages to his email because that is the only way she has to communicate with him since he closed his social media and changed his phone number. So be aware she is manipulative and doesn’t know when to stop. And since she is looking for attention, I decided to post this information. I hope you get all the attention you deserve.

Angier Ames Kidnapped, Drugged and Raped me for 3 Days!!!

Danielle Hudgins — Sent Me To Jail