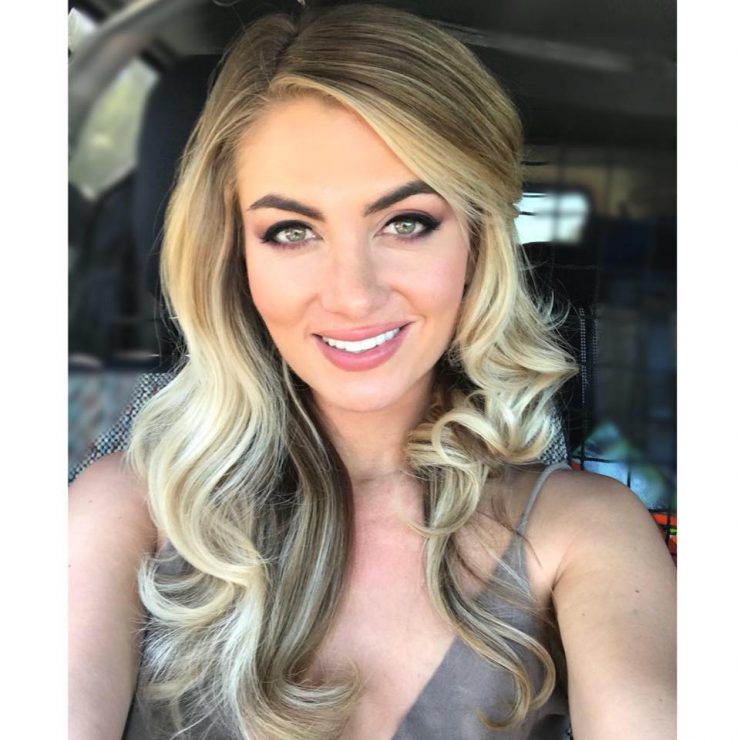 Natasha Mills fired from Pepsi & Co for her whoorish behaviour, now working for Allergan&Inc as a fake dermal filler c*nt. Just when you thought this b*tch couldn’t get any faker, she’s injecting more plastic into that face, because she’s an old sagging dump now. Nothing but a breeding dog! B*stard son and now knocked up with twins from her boss. Talk about illegitimate children, too bad her husband( whoops she lied about that too in her latest addition for Island Paarent*, her (boyfriend) has no clue! ( Thinks they’re his) ha! Her loose cunt is open for business to get anywhere ahead in business! Still a fake cheap looking sl*t, f*cking to get a better job position, or should I say assume the doggy position. Knocked up again, unmarried, twins will wreck her already twisted body, and that noticeable C-section scar, so disgusting!
The misery with twins! Shes already known for her anxiety attacks, will likely have a mental breakdown with b*stard twins! Always the bridesmaid never the bride eh Natasha? and with twins on the way goodbye having any sort of life.. for shame, no wonder her parents are legit embarrassed to be seen with her. I’d be embarrassed too if I had a daughter f*cking around, being a cum dumpster preggo, unmarried with b*stard children and posting so publicly about it! Also lying to public magazines, because she embarrassed of her own status! Who wants to follow a liar and a damn fake? Gonna be a laugh if she ever does get married to pose in pictures with all of her brood!

Joel Michael Singer — Simp Gets A55 Handed To Him When Trying To Act Tough, Crys And Uses Dads Money To Get Video Removed