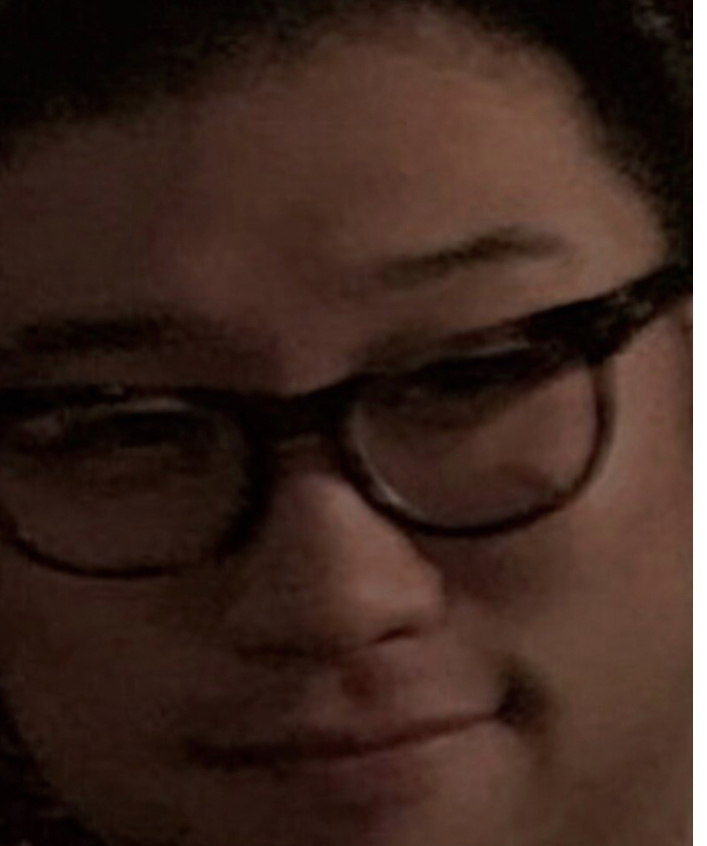 This son of the bitch name Minki Kwak, Korean. He cheat from beginning to approach women. He lie divorced because of his wive could not born fucking baby. He familiar to put in vibes for flirting around females in his workplace. Once he made women hook and sex with him, he made an excuse to run away, then dump her immediately. He change face very fast once he knows cannot take any more benefits from the women.

He cheat relationship to women from beginning. All he did only for Sex with them and satisfying his loneliness’s. He do not love his wive even, so that he flirts around and slept with other women and says he divorced.

This Ashole afraid of lonely, need someone to Standby for fucking with him always, share his living cost and the mortgage for his fucking house in Wayne, NJ. He pretend a good husband in front of his wive. This Jerk tell too many lies and even to cheat himself. His life is shit.

This fucker often says different version on today and tomorrow. He never do single thing for what he said. This Jerk is familiar playing hard to get. This fucker Korea man is 40s, but never man up. He use women for all his benefits.