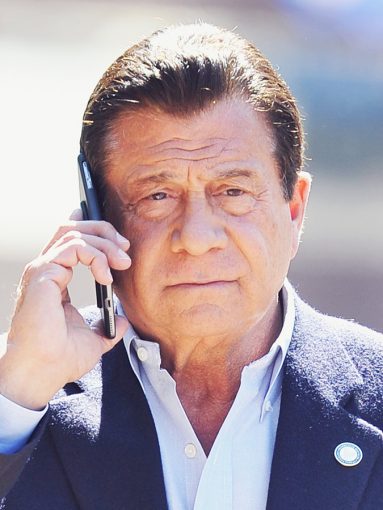 Michael J. Barbieri “Ph.D.” Is A Cheater. Michael J. Barbieri “Ph.D.”, of [REDACTED] (Clayton Missouri and Boca Raton Florida), is a convicted felon, self-described private investigator, and a cheater. Mr. Barbieri is morally corrupt and unethical, and he repeatedly exhibits indefensibly poor judgment. Mr. Barbieri had a seven plus years affair with a client’s wife all the while billing the client/and his wife hundreds of thousands of dollars for his so called “services”. During this affair Mr. Barbieri was himself married. Mr. Barbieri and his wife’s (Jessica) marriage, and the marriage of the client and his wife (Loan K. Blinne) all now dissolved as a result of this affair. For some time during the affair, and to the present day, Mr. Barbieri has been engaged in some kind of relationship with a foolish woman by the name of Efrat K. Cohen. Mr. Barbieri currently is the subject multiple criminal investigations (at least two at the Federal level), along with Loan K. Dang and others, for their alleged involvement in a complicated wholesale prescription-drug purchase and insurance-remittance scam.

Kirk Donald The Most Fuked Up Goof In Windsor Ont