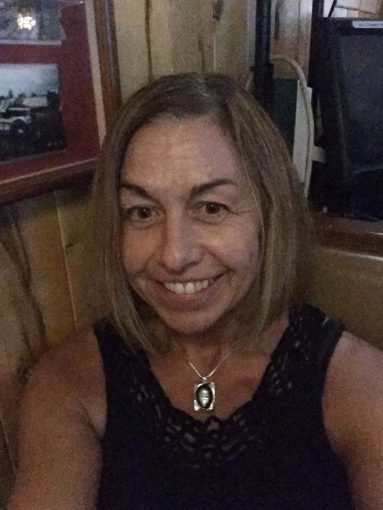 Melanie Larson Fake Friend & HOMEWRECKER. So this woman who was “friends” with my husband when I met him. I told him numerous times that she was into him and he didn’t believe me. Fast forward 3 years after we were married and he adopted my kids. His dad & brother passed away and we were struggling in marriage. This “woman” acted like his friend and claimed she wanted to be there for him. He snuck down to see her and she filled his head with lies. You deserve better, you should leave her and she is no good. We separated in September to work on ourselves and come back together. Well she preyed on him!! Sent him sexts and pictures of her private’s!!! She pushed him to meet with her and he followed. He got a hotel room and they did it. This continued for 3 months! She slept with a married man almost 15 times! Made him miss his sons basketball game to be with her. Spent money & time that could have went to his wife and kids on her. When he finally so how psychotic she was and he came back to me. She pushed him even more and scared him into seeing her. When it was clear he was ignoring her she sent me a message trying to get me to leave him. Probably so he would go running back to her. When I called her a homewrecker she claimed it was me who wrecked my home. Proceeded to tell me that my husband isn’t attracted to me and they didn’t use condoms at all. Ladies watch your husbands from this 48 year old, fake tanned, goblin lookalike homewrecking sloot. She doesn’t care who she hurts or who she has to stomp on to get her way.