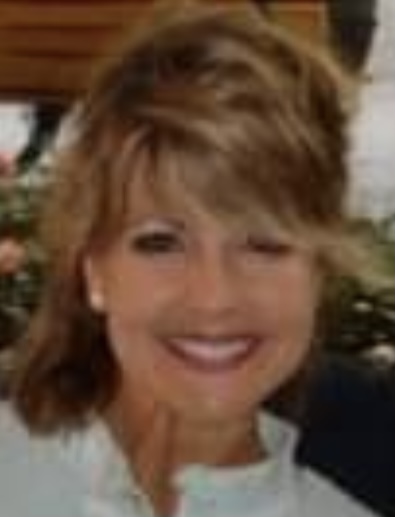 This woman targets married men with kids, including men with pregnant wives and older wealthy men (15-20 years older) in the Carmel, California area. She sweet talks dumb vulnerable men during a stressful period in their lives and she seduces them, dumps them and then moves on to the next victim. No shame here. She looks classy, but easily spreads her legs. Tricks men into cheating with her by offering them trips or expensive gifts. Co-worker’s wives report that their husband’s admitted that lots of alcohol is involved when she’s preying. Hopefully her husband will get revenge. He’s been contacted by at least one of Michelle Fay’s Victims.

Amy Smock Is A Nympho