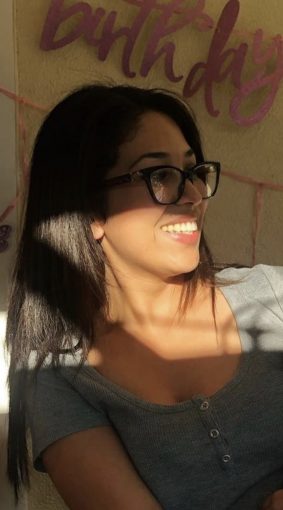 Margarita Gonzalez. Margarita Gonzalez, born in December 1995 is a down low dirty female. Who sleeps with married men and spreads her DRDs. She had an affair with my husband for three months. Only saw him at night! To smoke weed and park in random spots to have car s*x! After I found out and confronted her she still kept pursuing him and sending nudes trying to have s*x with him, telling him to not get caught by me this time. She has two kids who she leaves to get f’d in parking lots at night. She is from east Los Angeles and now is in Lancaster.