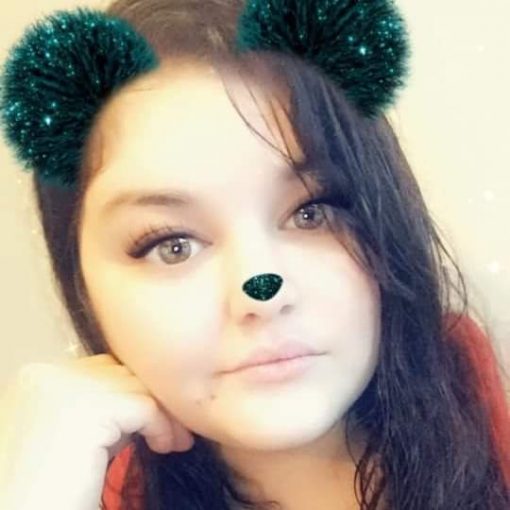 This b1tch goes by manda bausse on FB. She acts like she all hot sh1t and this guy logan wants her lmao. Please. When you thought u were pregnant with him.and he said no we can’t have this baby. You got all mad and msged him weeks later saying u weren’t. You know why? Cuz he was alrdy fkn around with Josie, his gf now. Then after logan doesn’t want you, u try Nd hit up his best friend vince. Like jus cuz one friend doesn’t want u, jus close ur damn legs, don’t open it up for his friend. Lmao and who takes a fkn pic of holding there neck fat. That’s jus gross. Okay we get it, u were fat and u lost weight, but guess what bitch, YA STILL FAT LMAO. Either way ya still Eazy lmao