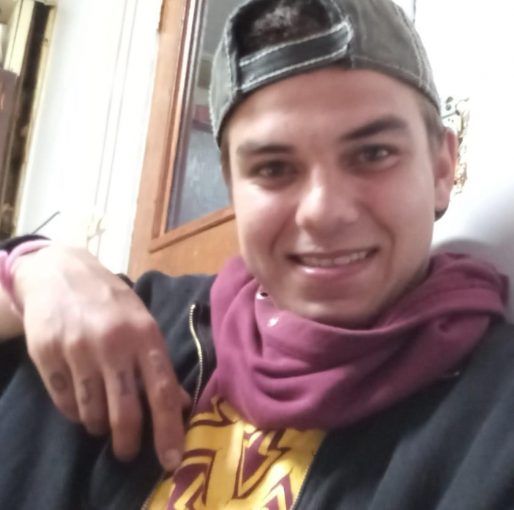 Lindsey Matthews Deadbeat Loser.  This deadbeat posts pictures of his son claiming he misses him when he hasn’t seen him in almost 6 months, he attacked his baby mommas apartment with broken cement and almost hit his son in the process! Lindsey will also force himself on you and say he will be fast and will call you names afterwards, he also beats himself off in other people living rooms, gets drunk off 6 beers, threatens to kill himself, proven to not be able to provide for his son, chose alcohol over him multiple times and steals off his elderly grandpa, as his personal friend I can tell you he is not a man and will use you for money and will pawn your items without permission, his brother Logan admitted this himself. Oh yeah he also beat up his baby momma and caused her to miscarry, he brags about this when we drink with him.

Autumn Shart Strand Little Slore That Doesn’t Know When To Shut Up!!

Stacy Cole She’s A Crackhead That’ll Do Anything For A Fix!