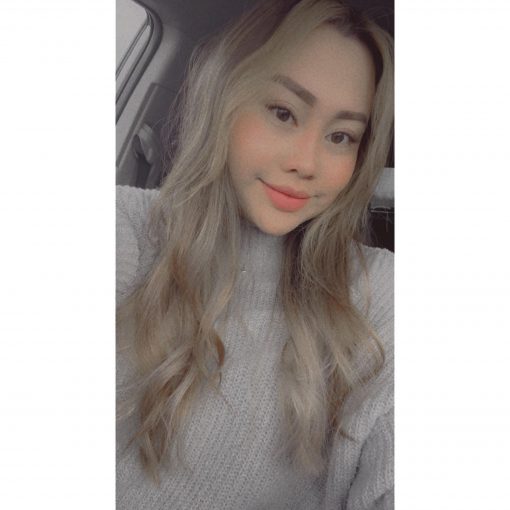 Lianna Mateo She’s A DRDs Giving Homewrecker. She sleeps with any Military man, doesn’t matter if he’s married engaged or in a relationship. She’s caught more DRD’s than anyone I’ve known and she’ll give it to you. She will give it up if you just look at her. Her legs will go flying open ready. Don’t worry she won’t ask if you’re using protection! She’s says she’s fat bc she had a kid 3 years ago so don’t forget that! Also you’ll get stuck playing daddy for her son.