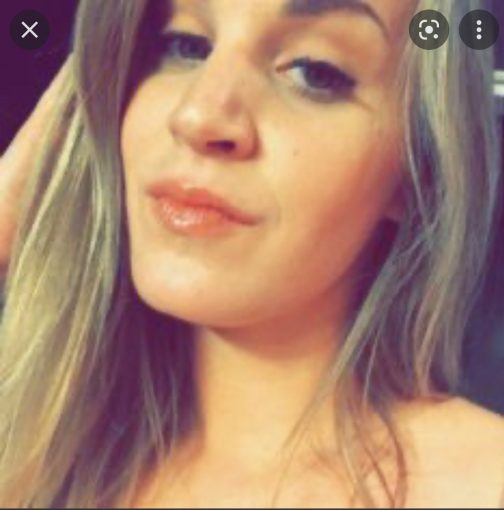 Leisl Brbovic Thunder Thighed Stripper/Floozy. This sk@nk worked at our local strip club and worked my husband to pay all of her bills because she’s a shameless slore. Then she up and moved across the country to be with a guy that obviously was never going to be a winner. When she came back she hunted my husband down figuring he’d be easier to manipulate if she had sex with him. She had 1 goal in all of it and that was a meal ticket. She knew he was married but didn’t have any respect. Even though she had claimed she would stay away from him. She clearly had no skills beside taking her clothes off for her bread and butter so she’s a hooker no matter how you slice it. Love the way in every picture she ever takes she puckers her lips trying to look sexy. But if you knew her one track gold digging mind it makes her ugly. She carried on with my husband for over a year and I never knew about it until it was over. Of coarse my husband says he wouldn’t have anything to do with her again, and it was stupid. But the fact is he’s stupid for ever allowing some loser take advantage of him like that. I left him and we are now divorced but if I ever see this hoe again there will be hell to pay. These women make us all look bad and they are wretched unethical bottom feeders.

Ashley Taglione Makeup Artist That Goes After Other Women’s Men

Ryan Spadaford — Con Man, Poster Child Of What Is Wrong With Wall Street