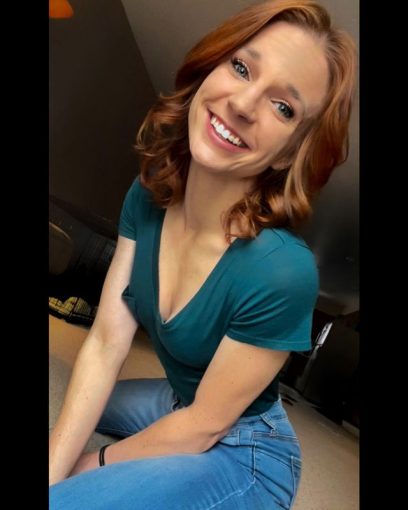 Lauren Elizabeth Nelson Likes To Cheat And Lie. Lauren likes to cheat and sneak around at any oppurtunity she is given, she also gaslights people, she is very talented at manipulating people as well. Since i broke up with Lauren, she began stalking me and has sat outside my place multiple times and followed me several as well. Lauren likes to tell people she is a mother, but she has not seen her son in years, as she lost custody due to assaulting the father of her child, since i’ve known her she has not once tried to see her son. Yet she claims she misses him and that its hard for her to not have him.

Angelique Maemontel — Aka Nasty Jelly This Slore Will Fuk Anything For Bread Thou 😂🤣You Anit No Bad B1tch You Just A Nasty Dirty B1tch!!