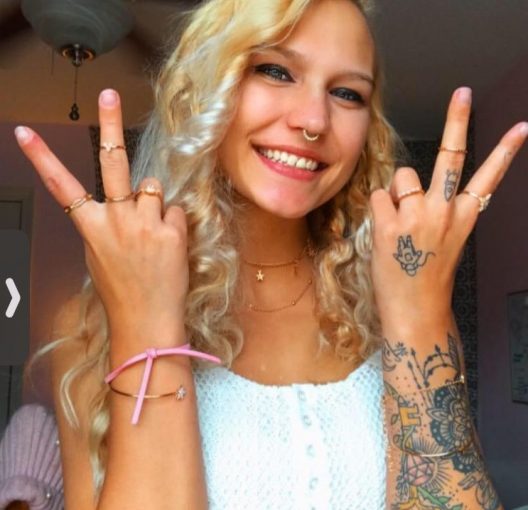 Lacie Kay Fowler Angry Temporary Roof. A husband and wife separated for reasons not known to the public. Lacie is a fake person and always in the wife’s face hugging her, talking to her and flirting. After the separation of the husband and wife the husband needed a place to stay. Lacie, a drug addict who lost her son because of her addiction and recently got him back offered him a place to stay. After 2 weeks she made a move on him and they had a “relationship”. He didn’t love her and he told her when the wife wants him to come home that he will go home. At this point he just used her and faked it until he made it. She started to get needy. Texting all the time and asking why he didnt take her car because she knew he was his wife. She posted heartbroken posts or sad posts on her FB page. When the wife was ready for him to come back and both agreed to work on the marriage she was not happy. They worked at the same place. All or most of the employees had something negative to say about husband and wife working on their problems. Wife had to “check” several people who felt like they had a right to say something to her. Lacie Kay Fowler obviously wasn’t raised right. She still has a drug addiction. She likes to snort coke, likes to sleep with married men and will try to befriend your wife to get close to the husband. She’s a server so watch her around your man. She claims she’s Bi sexual so watch her around your woman too. She lives in Columbia TN.