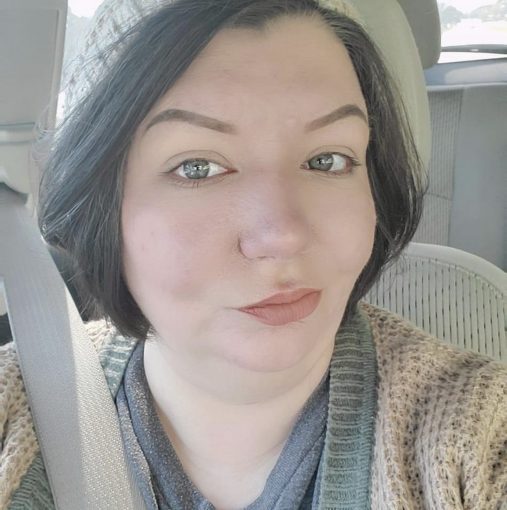 Lacey Marie Adams Social Media Slore And Stalker. Lacey is known for seeking out attached men to try to get them to sleep with her and support her financially. She actively seeks them out while she is in a relationship Or says she’s in one while sending naked pics and pretending like the man is her boyfriend. She also has no problem talking crap about the man’s wife or girlfriend. To catch men, her pictures are HEAVILY edited with a photo filter to hide her quadruple chins and horrible skin. Unfortunately she made the mistake of not hiding her pictures on social media so a quick check determined that she was attached and that she isn’t at all what her profile picture leads you to believe. When confronted about messaging for sex and money from married or attached men, she will take every bit of negative info said and turn it around on you. Then she will proceed to stalk the man’s wife because she wants to be with so badly. Apparently she thinks it’s a game. Haha jokes on you! Steer clear of this trailer trash two ton tw@t and welfare queen.