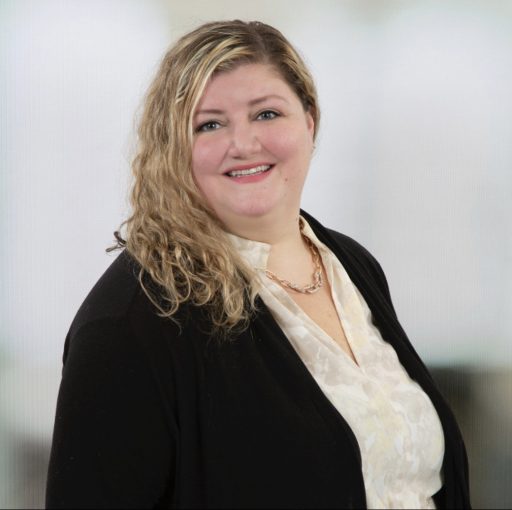 KRISTIN FERRARESE Is A S L O R E. As you can see this “woman” is hideously ugly. She carried on an affair for years with a married man. Sometimes leaving her infant child home to have chap sex in a motel. She is a jealous slore who tried unsuccessfully to ruin a family. She is trash who needs to stay in her mommy’s deli and slice smelly salami like the smelly slob she is. Even her boyfriend (who accidentally knocked her up) refuses to marry her. Skanky skanky poor excuse for a human. Avoid her and her at all costs.

Marta Joyner — Wife Pregnant-She Will Still Be With Your Husband.