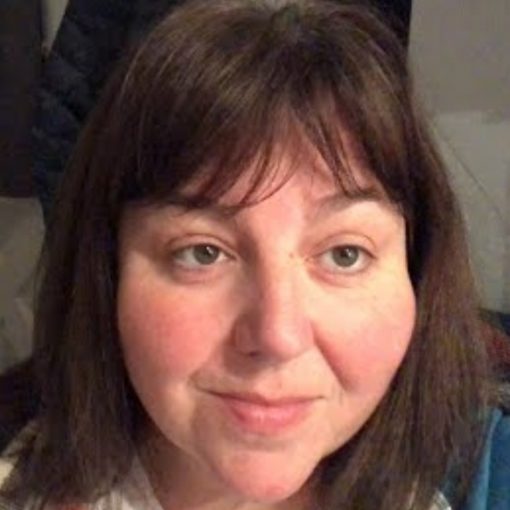 Kristin Brown-Krejci Wife Of YouTube Star Who Lies About Being Single. Where do I start. My relationship with Kristy started over 2 years ago. She is married to a man who calls himself [REDACTED] on Youtube. They were on the outs with both making numerious online videos about their divorce. I spent probably a thousand hours listening to this woman while she ragged on her husband Jacob. Jacob had been cheating on her with numerous women named Gail, Rebecca, and Melissa. He pretend travels around the US basically spreading his seed making his house wife pay his bills. The breaking point of the marriage as I’m told was when Jacob was caught using swimsuit photos of his daughter Anna to catfish handicapped men into giving him money. During this time I drove from Tennessee to see and eat with Kristine. I spent days at her home while her husband was gone playing at 6 Flags. Kristine strung me along for over 8 months before finally just blocking me with zero explanation. She had just suddenly decided to be with her husband she said but the reality is she has another man now. Kristine works for the county CPS office and uses that as an excuse to not be home. While her husband would stream downstairs she would get a call and come to my hotel. Nothing she says can be trusted. She throws her son James under the bus in defense of her husband just because she’s a fat person. She’s beautiful and she knows it. She’s probably got 8 other men on the line now. So avoid this woman at all costs. She will cry about her bills then take your money so her husband who is 12 years younger can use it at strip clubs. This woman will use her daughter Anna for sympathy when she’s never even around to raise that teen. Kristine is a heart breaker.

Tiffany Ryan Bray Davis She Told On Herself!

Terry Lynn — Be Careful With This One She’s Really Abusive