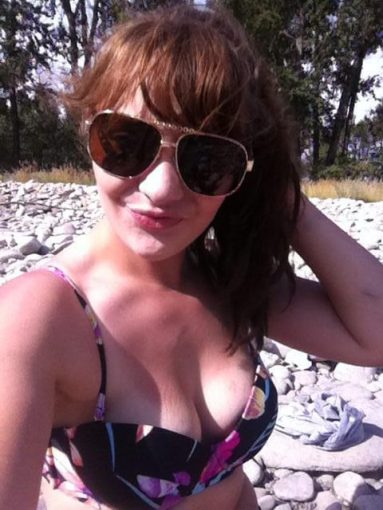 Kristen Rice has been desperate for attention for years. Finally I’ve decided to speak against her postings. She sits in her garage reminiscing. About how she used to have friends. Ever since I’ve known her she turned a boyfriend to other men. After him she begged and milked her next boyfriend and his family as much as she could until they had to get rid of her.Kristen, it’s been over five years. You should try and find friends. All of us laugh at you. Including my fiancé. You’ve made it clear who’s posting because u You are stupid, you can’t get crabs when you dont have a hairy puss. Keelan said you smell like garbage truck. Grow up. Move out: get a life.