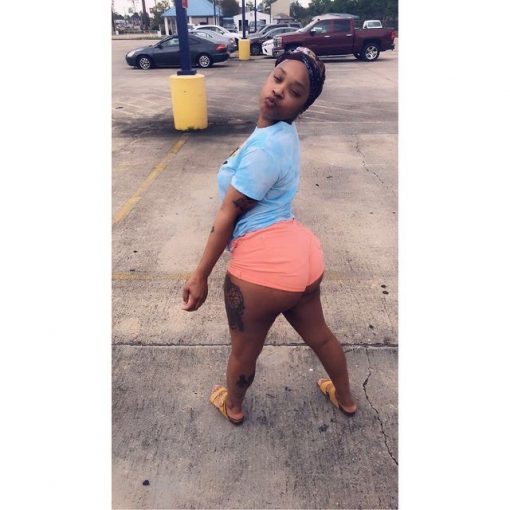 Kimberly L. Martin Home-Wrecking Floozy. Kimberly Martin knowingly sleeps around with married men. She is a nasty, selfish, ignorant, pathetic, trashy, bottom-barrel, evil-minded, m0nkey-face b*tch that just goes for what she wants…regardless of who she hurts. If she was lied to and manipulated, no one could place blame on her…but she knows EXACTLY what she’s doing. When you make a conscious decision to involve yourself with a married man, you need to understand that BOTH of you a55holes are guilty in this situation. You willingly participate and play your part in destroying marriages, causing heartbreak and pain in other women’s lives who’ve done absolutely nothing to you. It is never just about you and him. At some point or another, the truth will surface. Do you enjoy living with that guilt? Do you honestly think it’s cute and funny to destroy people’s marriages…screwing married men for cheap liquor, weed, sex, a seafood plate and gas money? You are a home wrecker and a real dummy-clown for posting pictures and videos of it all on your social media pages…more proof for their wives and everyone else to see that no lies are being told about your dumb, worthless, moral-less, low-down ass. Married men who simp with you is ZERO indication of them loving you. It just means they want a easy, dumb, drunk broad with a fake, lop-sided ass to trick off with…and they got it from you. Being a cooperative mistress makes you a cheater. HE is a cheater by indulging you and YOU are a cheater by accepting the arrangement. You don’t get to break up people’s marriages and expect not to be called out on your “Jezebel spirit” to willingly help married men cheat…you desperate, broke, raggedy b*tch! Trashy h0es like you will NEVER get or keep a REAL man. You deserve to get dragged and to receive every bit of bad Karma that’s coming back to your trifling a55.

Brock Mcrae — Don’t Go Near This Man! He Is A Raging Alcholic