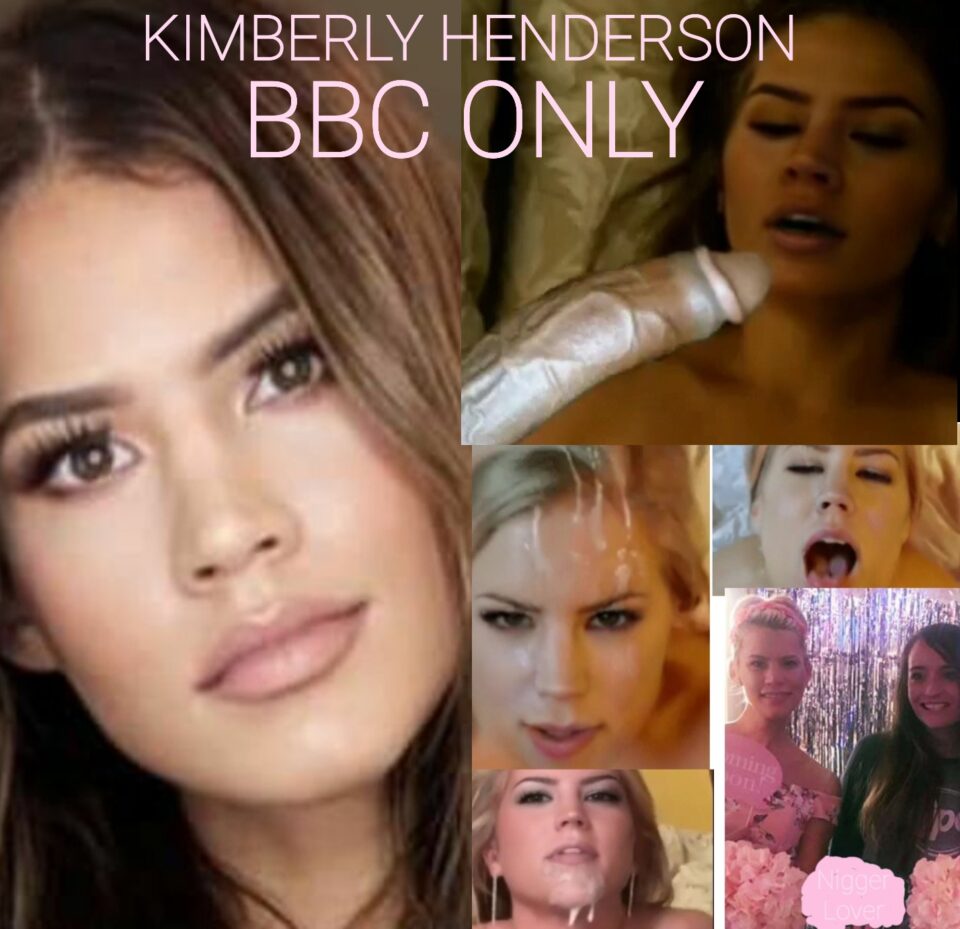 This woman Kimberly Henderson has 5 kids with four different men, two of which are in the military. The two military men she slept with both had wives and families of their own… Kim almost destroyed their marriages but luckily she didn’t. She also was sleeping around with two other military men as well, one who married and the other one had a serious girlfriend at the time. This woman is nothing but a homewrecker and she will do anything she can to get what she wants. Her youngest child’s father was also married when she started sleeping with him. Kimberly is also a singer, and she tries to play it off like she’s a saint and doesn’t do anything “bad”. My husband is one of the men she did this to and it nearly destroyed us… she also takes pleasure in confronting the wives and bragging about how she slept with their man. This woman needs a wake up call!

Joe Cole will fuck around with his wife’s sister and never own up to it!