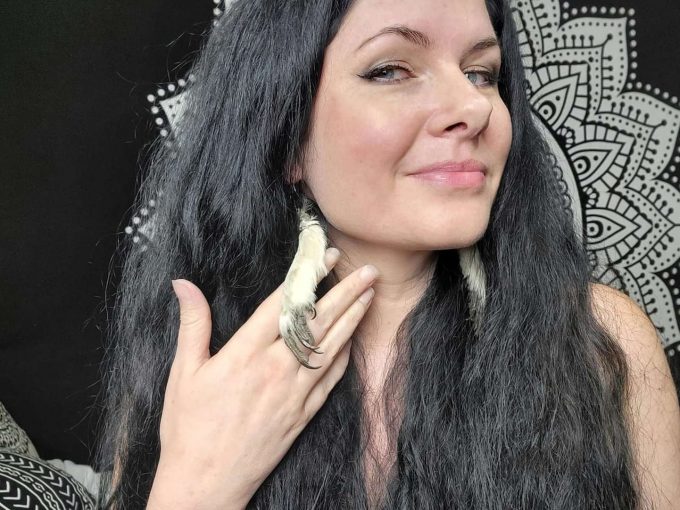 Kimber Starnes: Professional Side Chick & Permanent Victim. Kimberly/Kimber is a goth artist who has a thing for taken men. She is a permanent victim who, 8 months after you have sex with her, if she doesn’t like how things turned out, will turn consensual sex into something else to try to get back at you via the gossip train. She had a couple affairs with married men, then, of course, turned it into being a victim somehow, despite being the aggressive one in the beginning. She mocks the people she hurts, especially the women, calling them trash and telling them they deserved to be cheated on with her. She comes from drug dealing stock (her dad was pardoned by Obama, lol) and she is permanenty underemployed, so you better get your checkbook out unless you want a DRD and/or you want her to start telling your buddies that you abused her. She is a Satanist, practicing member. I never believed in karma until I saw that her painting hand has tons of nerve damage, and she’s been reduced to a Photoshop artist, rather than the classically trained acrylic artwork that she excelled at in taxpayer-funded handout art school. Good luck making fruit snack adverts, slore. Karma really is a b1tch!