ALEX WELSH. HAS DRDS ANDCHEATS ON HIS… 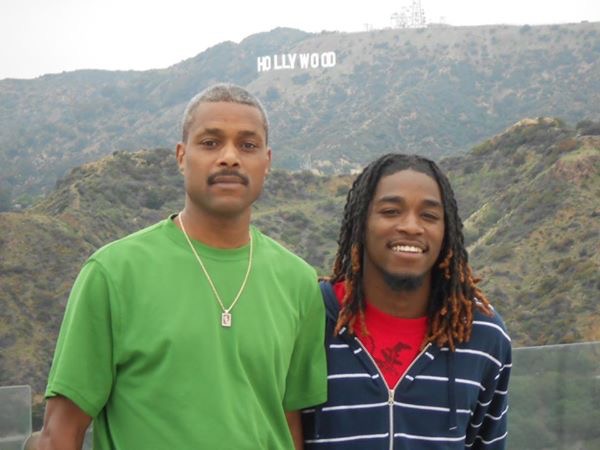 Kevin Kirklen Liar, Cheater, Fake. This man pretends to be single. When in fact he has a live in girlfriend. He will be smooth. All he wants is a side piece without her finding out. He is never going to leave her. He tells you things like, “give me a chance, I am not like the rest.” ” I will not hurt you.” It is all lies. His girlfriend found out and he asked me to lie for him. I said I would and even sent her a text making it look like I did. Really I made up a number from TextNow and text him pretending to be my boyfriend. He acted like he did not know who I was talking about. I made a fake Facebook and sent her messages screenshots and told her how he was trying to hook up with me. I even had a friend call her and pretend to be my boyfriend. I had a female call and tell her everything with threats of going to HR. He is a Lt. at the prison I work in. After, I found out about her I did some research. I found out he pull this bull all the time with many women. His girlfriend finds out. He lies about it. Not this time. I am putting him on blast. He promised to be good to me. Promised we could move in his new house when the time was right. He said everything a slick person would. He never leaves her. I found out the house is in both names! It isn’t just his house. I did a background check and he is broke! He was just trying to get into my pants. I even sent nudes after she blocked me. I did this so I could send screenshots. I even sent myself a message from the TextFree app. I even showed it to others. Which blew up on her not him! He is worthless. She is stupid for staying. Kevin Kirklen is on the left side of this photo.

Arzo Reshad Wannabe Homewrecker. She’s A Freelance CPA Hired To Do Some Financial Work For MIL.

Sandy Sousa Likes To Be A Secret Homewrecker [REDACTED]

Vanessa Ranoni — This Homewrecker Is Nothing But Trash…