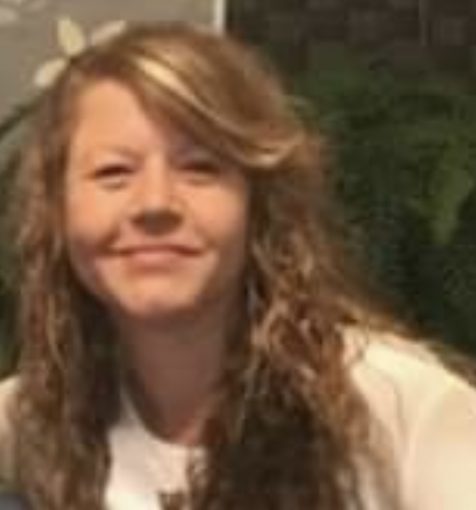 Kelli Camille Starr-Campbell Can’t Find Her Own Man. Kelli Camille Starr-Campbell doesn’t care if the man that she is interested in is married or not. She knew for a whole year that the man she was having to sneak around with was in a relationship. After that year she was confronted by one of the women who’s man she was sneaking around with and she verbally said she did not care that he was in a relationship, because he had told her things that made it ok in her mind. I understand that some people are raised with morals and values and some are not, so maybe she was not raised with any. The saddest thing is that if she tried as hard to find a single man as she does chasing men who are taken, she could probably find one.

Kim Koy Quite The Catch, Isn’t She?

Alan Palugyay Preys On The Vulnerable